TruyệnA horror story: Don't touch my little sister, I will kill you (No vietsub) 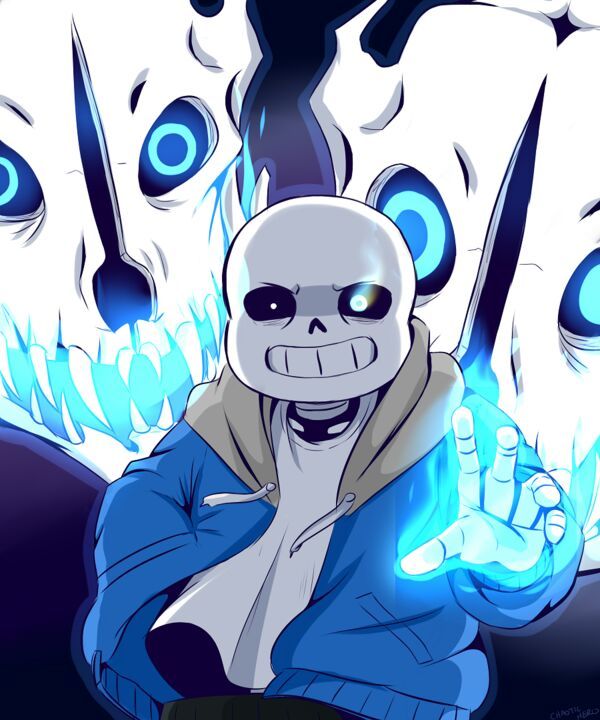 
In one family in a monster's world, they have 2 child, one boy and one girl.

The boy's name is Sans 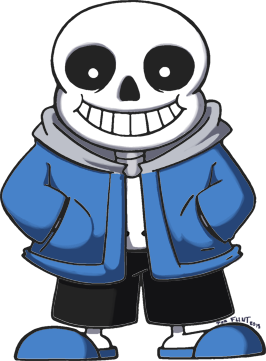 and the girl name Aemy 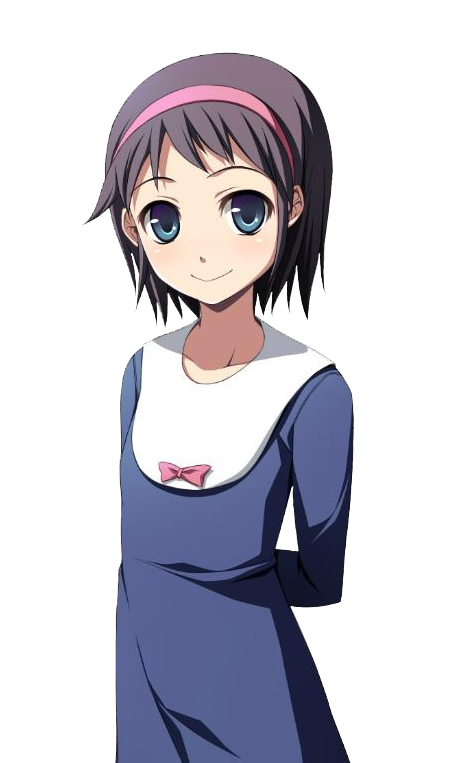 Sans is older than Aemy. Their family is very happy, every they play so fun their father is Asgore (King of the world), their mother is Spider (a normal monster). One day a kid in human's world, the kid has killed so much monster with a knife, blood in everywhere, The child is evil, the human's name First

First kill monster and torture them, First piercing their eye, use knife to cut their head and break them.

The human has killed all Sans's friend, Sans's father and have protected sans and Aemy but they are die, sans and Aemy have run away First but First has caught Aemy, Sans has hard tried to protect His little sister but Aemy was killing Aemy, Aemy was die. The blood in everywhere. 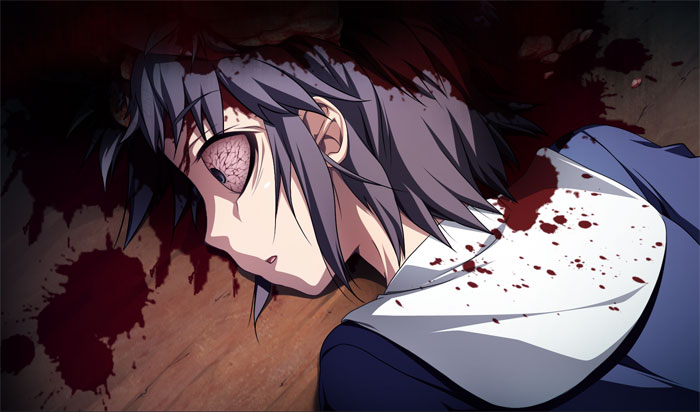 The all monster was kill by First. Sans very so sad and very angry, Sans stand up and say "A beautiful out side, birds are singing, Flowers are blooming one day like this a kid like you should be burning in the hell", Immediately the world is become dark, Sans's
white eye become blue eye 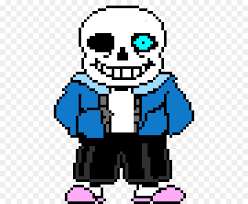 Sans say: "Go ahead and try to kill me if you able, dirty killer, let's make room chiller" Immediately first go ahead and hit sans but first hit miss, Sans use his arm to control first, sans control so much sharp bone move to first and kill first but, first has determination so first is not easy die, first has tried to stand up but immediately sans use two gaster blasters 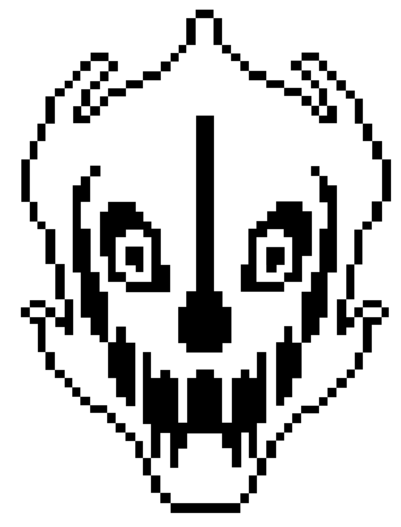 The gaster blasters shoot a blue laze and kill first, first was die after Sans so sad because all his friends are die and they can't revive, Special his younger sister was die, Sans angry and go away, sans use his power to open a door and went to human's world to avenge.... The end part One