Anh - Việt[Ess1- GIVE ME SOME SPACE] Internet - connect or affected people maintain their friendships? 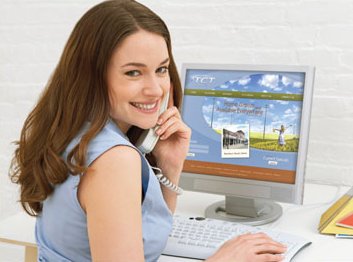 -
To begin, let me just say I DON'T hate the Internet. Honestly, I really don't! It's important to make this clear from the start, because I don't want you to get the wrong impression. I use the Internet every day - at work and my free time. I have plenty of favorite websites and I also write lots of emails. Generally speaking, I see the internet as a good thing.
However, there are also lots of things about it that worry me- scare me even - and the biggest concern I have is the way it has affected how people maintain their friendships these days. You'll soon see what I mean.

Social networking sites
- If one more person asks me if I'm on a particular social networking site, I'll scream! I'm endlessly getting invited to join and I have had a look at friends' profiles, but to be honest, the whole thing just depresses me. To begin with, there's too much information there. Why should I care which online group some distant friend has joined? Or who has become ''friends'' with who? And what does "friend" mean in cyberspace anyway? I know one guy who struggles with face-to-face conversations, yet who has over 500 ''friends'' online. I should add, though, that one of them is his mum! It's not right. If you ask me, people only want you to join these sites to make them look even more popular! It's just an ego trip.

- Added to this is the fact that I believe in privacy, I don't want every aspect of my private life stuck on the Web for everyone to see. I've seen photos on some networking sites that would give those girls' parents heat attack if they ever came across them! Also, and I know this makes me sound paranoid. I worry about what all the private information these sites collect could be used for in the future.

Turning back the clock 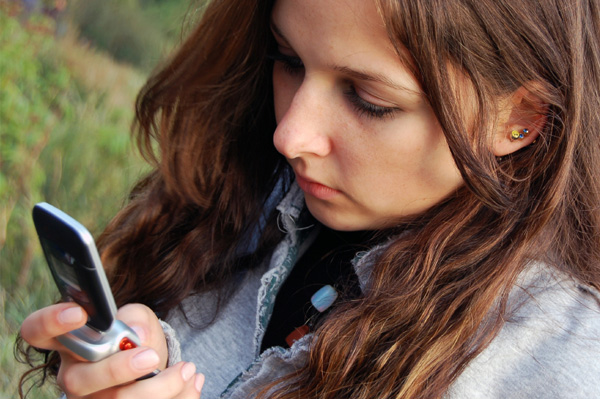 Then, of course, there are all the sites that help you track down people you went to school with. Hasn't anyone realized that there's a reason why people lose touch? People drift apart because they don't have enough in common to make it worth staying in touch! I don't know about you, but personally I have no desire to relive my school days. There weren't great and I don't miss anyone from my old class. I don't see why I should get back in touch with someone I last saw twenty years ago, when I could go out and make new friends. At least they would be in the same city as me, rather than still living in the town where I grew up!

Keeping it simple
Now, you might think I'm a little bit old-fashioned, but I already have the mobile numbers and email addresses of my closest friends. I don't need to go through a third-party site to contact them all or to arrange when to go out. I know this might shock you, but I actually like talking to my friends and yes, really TALKING, not ''chatting'' or ''Instant Messaging''! I like the sound of other humans - and I'd rather meet people in the real world than in cyberspace any day!